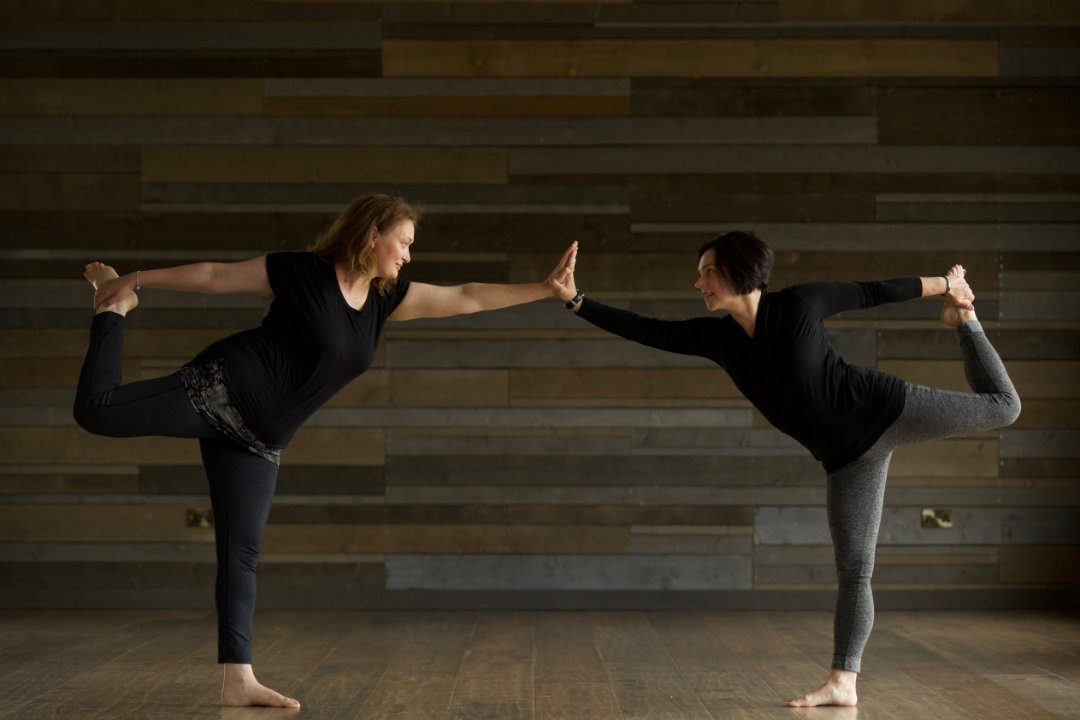 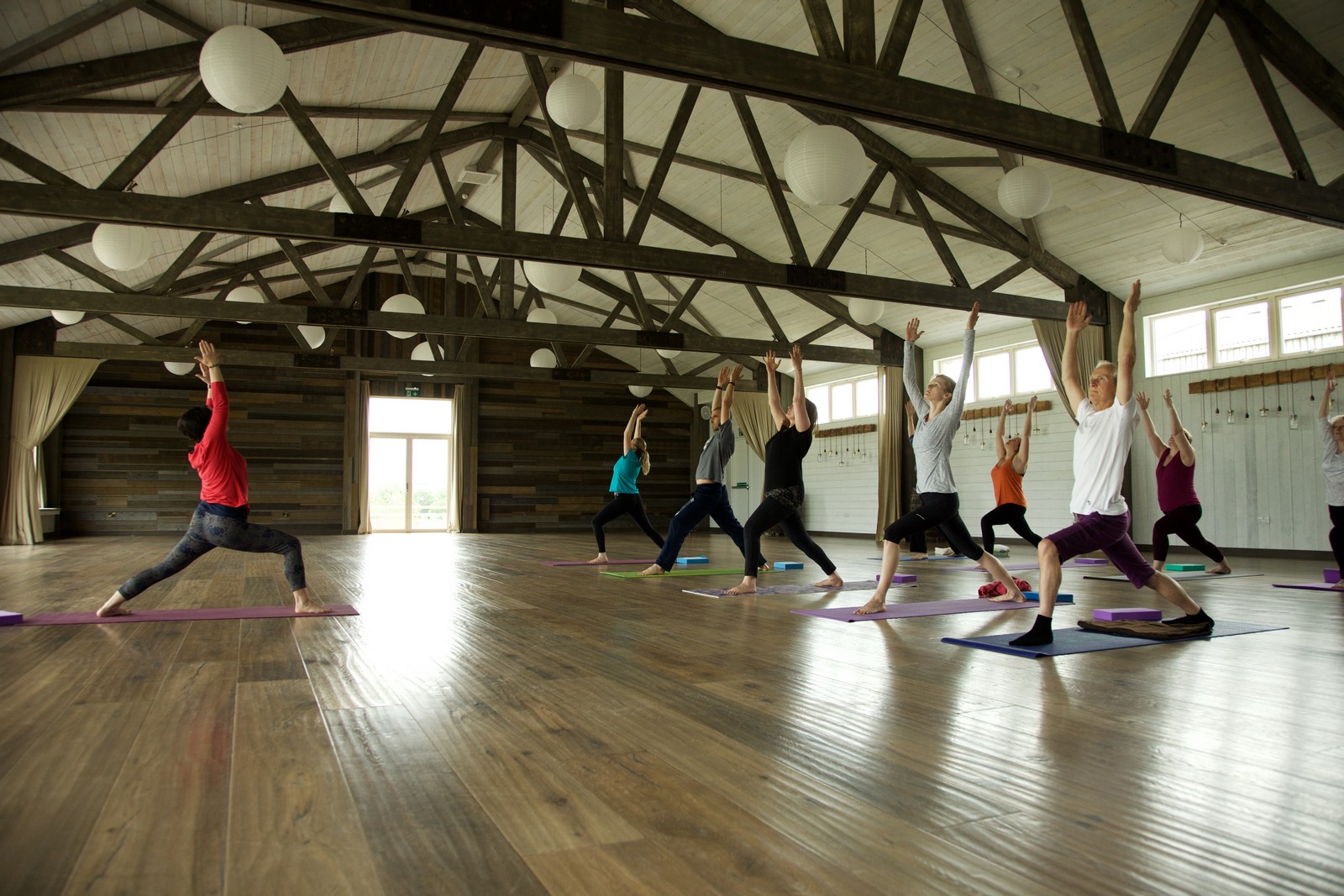 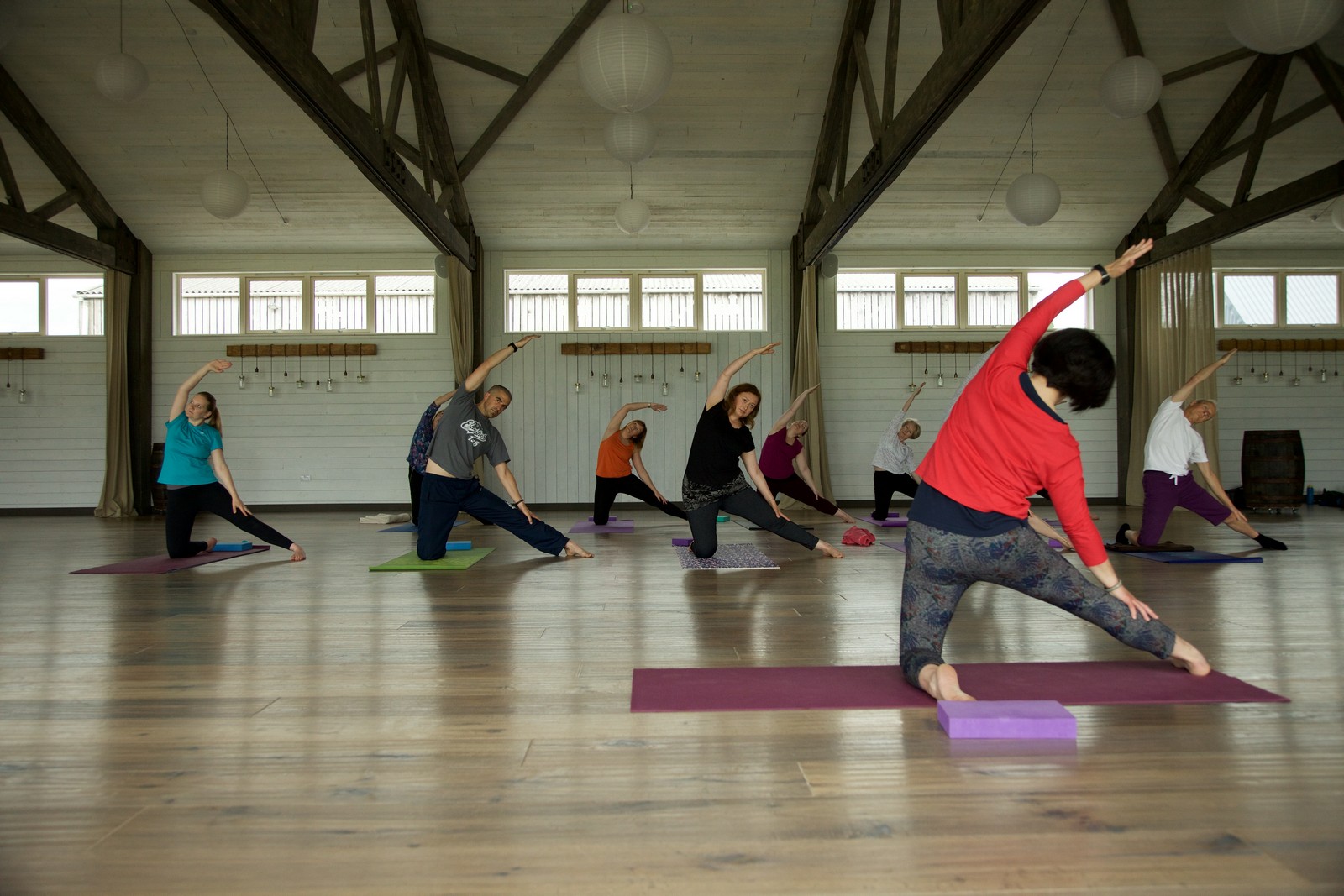 Yoga Science at Techfest in Aberdeen is approaching it’s 3rd Year !  Held as part of Techfest’s Activity Weekend on 25 & 26 August 2018 at the Robert Gordon University Garthdee Campus – the whole weekend is a great family event featuring science & technology brought to life by different experts.  Developed by myself & colleague Sandra Cook, Yoga Science is a fun way to learn about your clever body through Yoga.

To find out what to expect, here’s an article on Yoga Science published in The British Wheel of Yoga’s Spectrum Magazine last year. Hope to see you there,

BWY Diploma Course Tutor Sandra Cook and BWY Teacher Rona Main hosted  Yoga Science for youngsters and families in it’s 2nd year running at the Techfest Activity Weekend in Aberdeen this Summer.  Held as one of Aberdeen’s established festivals, Techfest brings together many sponsors from the world of science, technology and academia.  If you’re wondering why Yoga was on the bill along with contributors such as Aberdeen University Medical School, CHC Helicopters and the Glasgow Science Centre … please read on!

Developed by Rona & Sandra with collaboration from Techfest, Yoga Science was successfully trailed last year as a fun way for children to learn about the body’s clever structure and systems through Yoga.  Techfest’s Director Sarah Chew likened it to a ‘do & learn’ activity similar to their ‘Chemistry & Cooking’ event where children prepare a healthy meal to learn about nutrients and chemical reactions.

With fun at it’s heart, Yoga Science contributed with 40 other sponsored events, as a scientific led discovery of our amazing bodies and minds through Yoga.

What is Yoga Science?

Through Yoga postures – often in pairs – youngsters learned about their skeleton & muscles, understood movement and gained an awareness of the body’s clever systems. Through simple relaxation techniques, families also experienced the effects Yoga had on better breathing, positive thoughts and a healthy attitude.

Popular postures included Navasana (Double Boat), adaptations on Adho Mukha Svanasana and Bakasana.  How can you ignore your heartbeat after ‘Kicking Mule’ or your quadriceps in Utkatasana , your breakfast gurgling in a seating twist, or your brain sending signals to your muscles to help balance in Vrksasana?!

Linked to the anatomical theme, a 5 senses relaxation was well received along with simple tummy breathing, allowing the work of the para-sympathetic nervous system to be felt. Facts and questions were thrown in including how our blood vessels could stretch twice around the world, and challenging the children to consider if Fred the Skeleton had the ability to hang upside down like them.  Not without his muscles or a brain it seems.

Yoga to a new audience

Feedback from Techfest’s visitors has been very positive, and this is a great example of bringing Yoga to new audiences.  Yoga billed with other great pillars of the educational establishment such as medicine, engineering and technology was rewarding and fun.

The BWY were joint sponsors along with Grampian Yoga Association.  Yoga Science with Sandra & Rona will return to Aberdeen’s Techfest Activity Weekend on 25 & 26 August 2018.   http://www.techfestsetpoint.org.uk/festival/public